De-mergers, GTINs, Serial Numbers and a Cup of Coffee ! 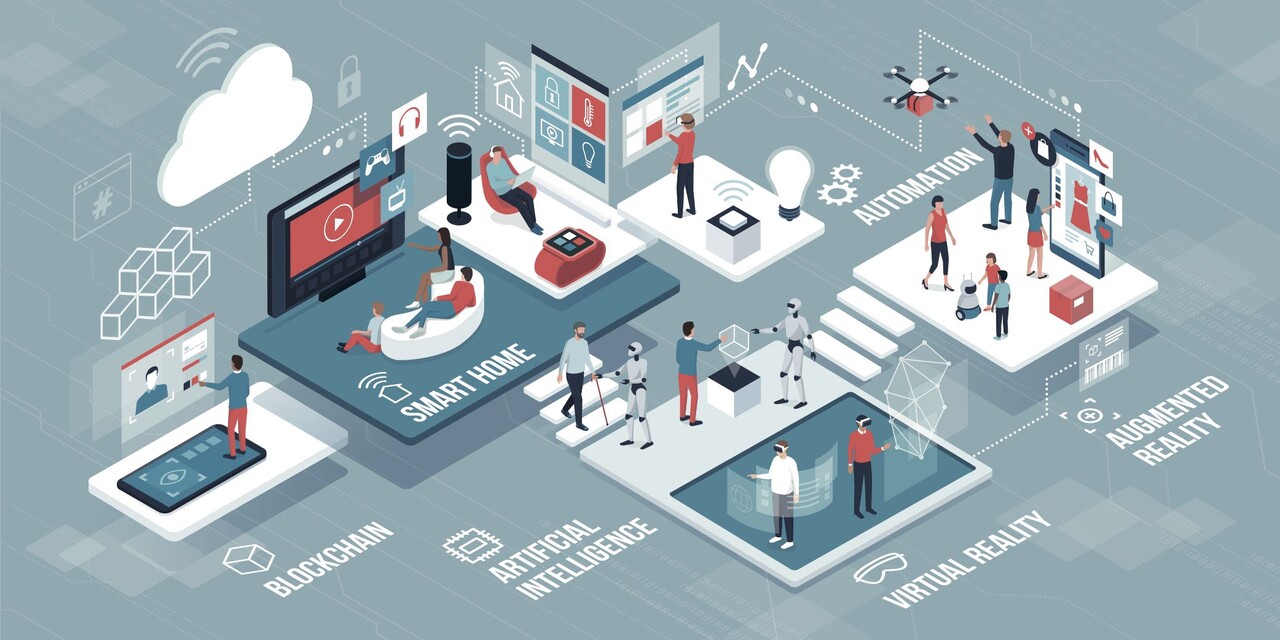 De-mergers, GTINs, Serial Numbers and a Cup of Coffee !

This morning, whilst grabbing a coffee and scanning through LinkedIn I spotted an advert posted by a former colleague of mine.  The role was to help split the serialisation operations for GSK as the company prepare to “de-merge” their Consumer Health business.

That got me thinking, what are the key bear traps in splitting an organisation’s serialisation operation either due a divestment or in this case a de-merger.  A couple of very specific things jumped to mind . . .

Firstly, the GTIN ownership and management.  The GTIN is broken down into sections as shown in the diagram below.  Part of the number represents the company which this range of GTINs has been allocated to and is between 7 and 10 numbers long.

This is relatively simple if the organisation only has a single company prefix, however this is often not the case.  In a large multinational there could be dozens of company prefixes all of which need to be identified and analysed.

Simply allocating the company prefix to the organisation which has the most items may not be the most cost effective and easiest to manage.  Although this sounds counterintuitive there are many other factors which need to be considered.  GTINs are increasing being used not just by the supply chain but increasingly for traceability, e-commerce and to access digital content.  The impacts on other stakeholders such as retailers, regulatory authorities and consumers needs to be factored in to understand the best approach.

So, the first issue of GTIN ownership and management has been taken into account, the second important factor is how to maintain serial number uniqueness.

The serial number can be up to 20 digits long and a combination of numbers and letters.  When the serial number is combined with the GTIN is provides a globally unique identifier for the item.

It is good practice not to simply apply serial numbers sequentially, particularly where they are used to help prevent falsification.  Therefore, it is common for IT systems to ‘randomise’ the allocation of serial numbers.  Randomisation is easy to control all the time that the same IT system is allocating the serial numbers, but what happens if the GTINs move to a new organisation which will have a separate instance of the serialisation IT system or perhaps even a new IT system provided by a different IT vendor.

It is important to ensure that the same GTIN & Serial Number combination is never allocated to two different physical packs.  Doing so could have consequences within traceability systems and even lead to real products being identified as fake. 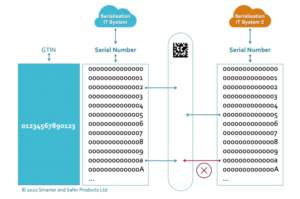 There are several ways to ensure uniqueness is maintained, and the solution will depend on the specific circumstances of the divestment or de-merger.  The simplest is to allocate a new GTIN to the item once transferred to the new organisation, however this is often simply not a workable approach as GTINs are already used extensively outside of the organisation within retail, supply chain, regulatory and traceability systems.

There are then other methods to address the issue of maintaining uniqueness such as the serial number length.  Each method must be considered, and the most appropriate approach selected.

GTIN management and Serial Number Uniqueness are just two of the many factors which need to be addressed during a de-merger or divestment.  Having worked on many such projects, Smarter and Safer Products have built up deep subject matter expertise in planning out the serialisation aspects of mergers and acquisitions.  If you would like help in avoiding the ‘bear traps’ and factoring in key aspects of serialisation transitioning please feel free to reach out.

Written and published by Grant Courtney